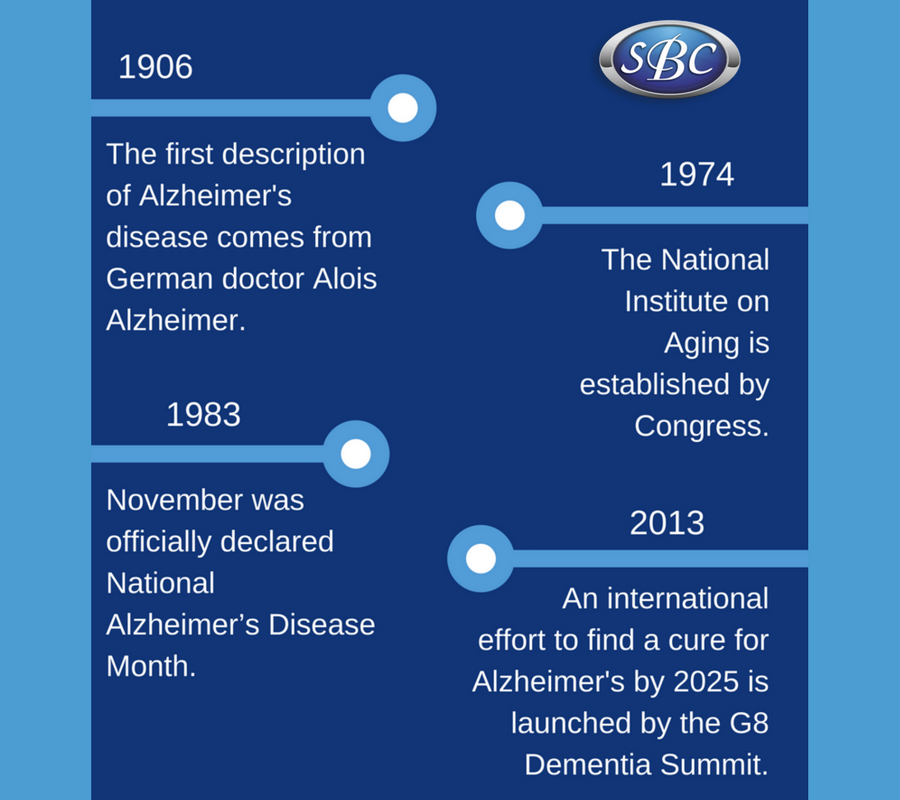 How Treatment of Dementia and Alzheimer's has Improved Over the Years 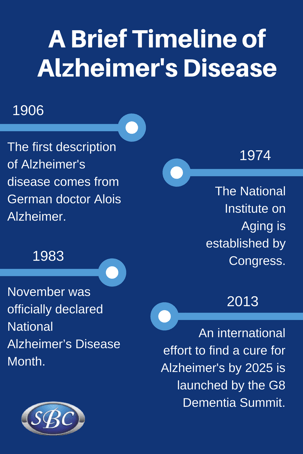 Since its identification more than a century ago, a lot has been learned about Alzheimer's disease and the dementia that it causes. Below is a look at the progress that has been made in treating the disease and caring for those who have it.

Related Blog: Preventative Measures You Can Take Against Dementia and Alzheimer's Disease

In 1931, two more Germans would influence the diagnosis (and thus the treatment) of Alzheimer's disease. Max Knoll and Ernst Ruska, inventors of the electron microscope. However, it was only after World War 2 that these microscopes became widely available to researchers.

The National Institute on Aging was established by Congress in 1974 and is the main federal agency that supports Alzheimer's research. Two years after its establishment, the neurologist Robert Katzman would identify Alzheimer's as the most common cause of dementia.

The Food and Drug Administration (FDA) approved Hydergine in 1977 for the treatment of cognitive decline in people over the age of 60. Hydergine works by improving the flow of oxygen to the brain, thus enhancing brain cell metabolism.

In 1984, researchers would identify beta-amyloid as being one of the main components of the brain plaques that are a characteristic of Alzheimer's disease.

The Tau protein is considered one of the main factors in the degeneration of nerve cells. This protein was discovered in 1986.

In 1993, The FDA approved Cognex as a treatment for mild to moderate dementia; Cognex was the first drug specifically for the treatment of Alzheimer's disease. Cognex is also ca

lled Tacrine and is an acetylcholinesterase inhibitor. It works by keeping acetylcholine from breaking down as quickly as it would without the drug. Acetylcholine is a neurotransmitter that is important for thinking, reasoning, and other cognitive processes. Individuals suffering from dementia tend to have lower levels of acetylcholine.

In 1996, the FDA approved Aricept, which was another acetylcholine inhibitor. It is used for treating mild, moderate, and severe dementia resulting from Alzheimer's disease. While Aricept does not stop the progress of the disease, it can help to improve brain function temporarily. Today, it is one of the most widely prescribed drugs for treating Alzheimer's disease.

The FDA approved Namenda in 2003 as a treatment for the dementia that results from Alzheimer's disease. Namenda works by blocking glutamate, which is believed to cause certain symptoms of the disease. Glutamate is important for memory, but too much of it can disrupt nerve cell communication and lead to more serious issues. Namenda can be used in both the moderate and severe stages of Alzheimer's disease.

In 2007, the FDA approved the Exelon patch. In this form, the medication is administered via the patient's skin. From the skin, it goes directly into the bloodstream.

In 2013 an international effort to find a cure for Alzheimer's by 2025 was launched by the G8 Dementia Summit.

Memory care refers to long-term care settings that are specialized to meet the needs of people with dementia. These days, memory care communities are equipped with alarms and secured outdoor areas for safety. In addition, these communities have trained staff members who understand the needs of people with dementia. A modern memory care community can also have areas specifically for those with early dementia, as well as areas for those with moderate and severe dementia.

For someone who has been diagnosed with Alzheimer's disease, moving to a memory care community may provide the greatest benefit, both in terms of safety and overall quality of life. 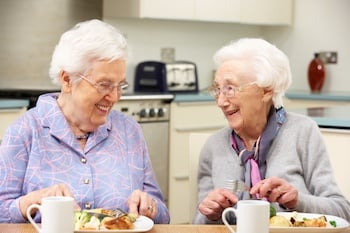 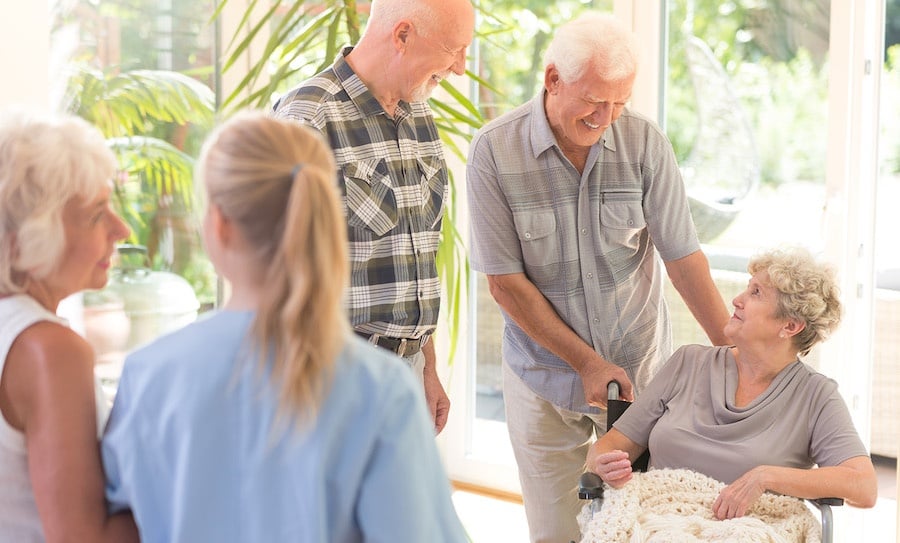 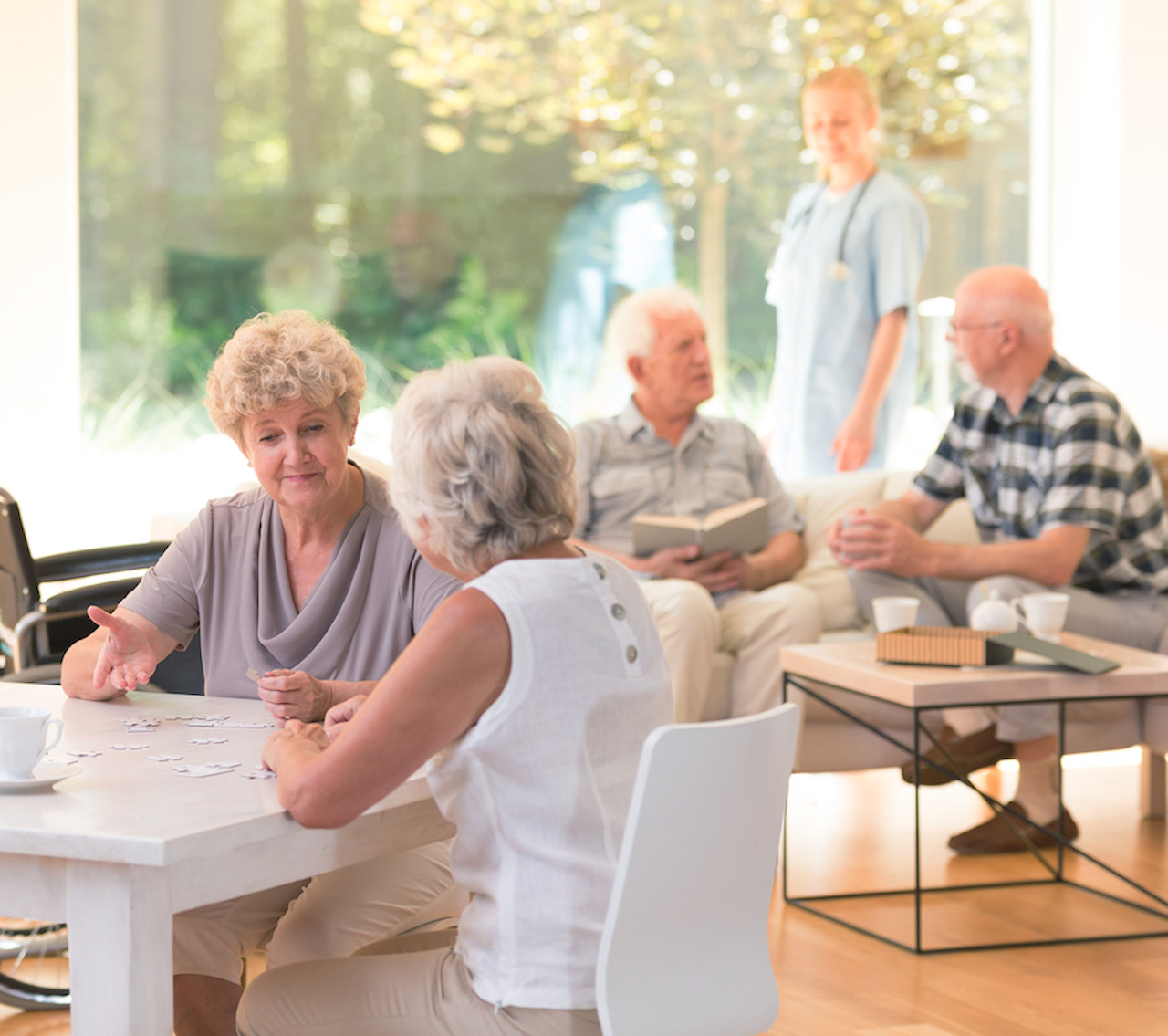