Alzheimer's disease is a form of dementia that affects an individual's memory and other cognitive abilities. It also contributes to serious changes in a person's personality and behavior. While the majority of Alzheimer's cases are found in those that are 65 or older, it can, and does, affect people of all ages.

Researchers around the world are actively searching for a way to improve the way that Alzheimer's is diagnosed and treated. One day, it is possible they'll find a way to cure and possibly even prevent the disease from forming. In the meantime, these are the top research foundations dedicating their resources to this important search.

Related Blog: What Is The Functional Assessment Staging (FAST) Scale Of Alzheimer's Disease?

The Alzheimer's Association works on a global scale to fund Alzheimer's research into new treatment options. The ultimate goal of the association is to eliminate the disease altogether. Its contributions exceed $375 million, making it the largest nonprofit to fund Alzheimer's research. In addition, the association brings together professionals such as scientists, academics, politicians, and industry leaders. This collaboration of thoughts and ideas is intended to facilitate future research into Alzheimer's disease and to help develop treatment options.

The Mayo Clinic Alzheimer's Disease Research Center is one of the leading organization studying Alzheimer's. As one of only twenty-nine Alzheimer's disease centers that receive funding from the National Institute on Aging, it's on the forefront of diagnostic research and treatment development. They also offer Alzheimer's patients access to drug and clinical trials, support groups, and educational programs. What's more, many support services are provided to families of Alzheimer's sufferers, such as education and caregiver support groups.

According to the Alzheimer's Drug Discovery Foundation (ADDF), their sole mission is to discover drugs that prevent, treat, and even cure the disease. Based on a philanthropic model, it's awarded over $100 million to more than 500 programs around the world. It's responsible for the financial support of nearly a quarter of all the Alzheimer's disease drugs in clinical development at the moment. The foundation's commitment has helped propel Alzheimer's research and encourage new innovations in its treatment.

The National Institute on Aging funds several Alzheimer's Disease Centers across America. The research data these centers collect is managed by the National Alzheimer's Coordinating Center (NACC) in a large, relational database. This standardized clinical and neuropathologic data is available to any researcher to further their research. Perhaps most impressive is that this information can be accessed at no cost. This atmosphere of collaborative sharing allows scientists to come together to answer the most pressing, difficult questions surrounding the disease.

The University of California, San Diego and the National Institute on Aging (NIA) formed the Alzheimer's Disease Cooperative Study (ADCS) in 1991. The intent of this collaboration is, and always has been, to investigate treatments for behavioral and cognitive symptoms of Alzheimer's. Its primary focus is on helping to expedite the discovery, development and clinical testing of new Alzheimer's treatment drugs. Ultimately, however, the goal of the study is to develop drugs that prevent Alzheimer's from occurring to begin with.

Alzheimer's Disease researchers are racing to find treatment options to ease the symptoms and effects of this heartbreaking disease. And, just as importantly, they're seeking answers to exactly how the disease begins and how to prevent it. Thankfully, there are organizations, researchers, clinicians, and other experts willing to contribute their time, expertise and resources, such as the ones listed here. In due time, with continued research and a deeper understanding, one day the world may well be rid of Alzheimer's disease.

There are no related posts 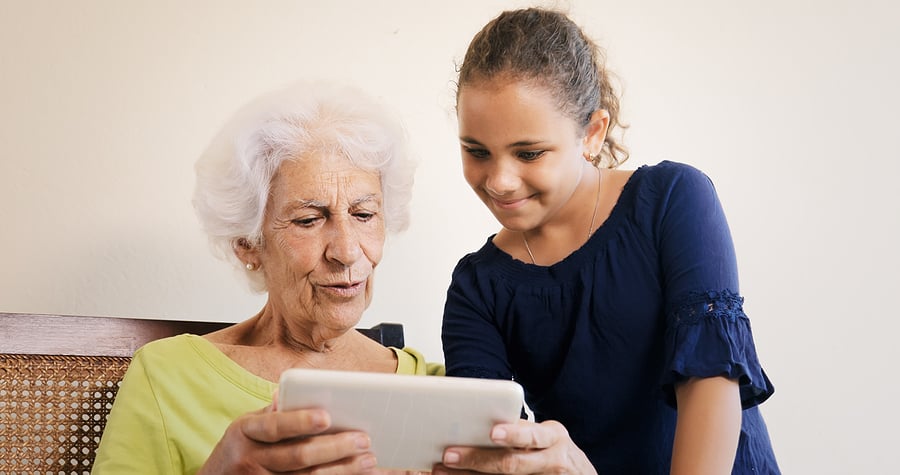 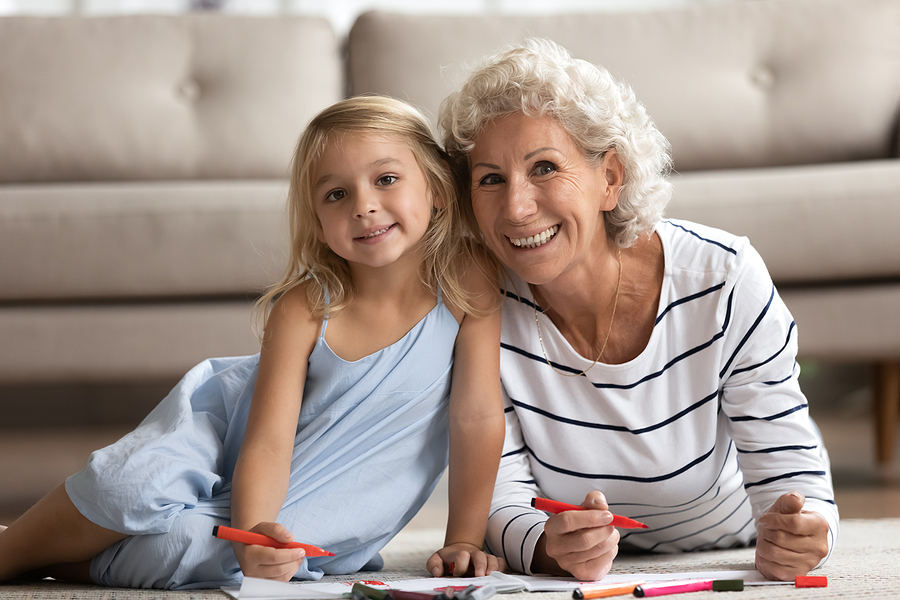 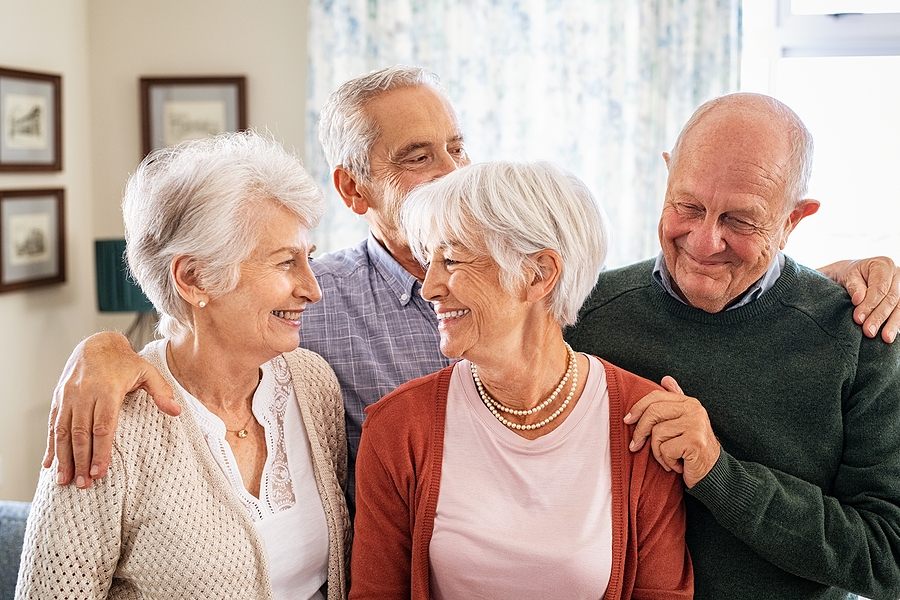