Why We Left Our Longboat Key Home for Sarasota Bay Club

One thing that I learned is to never say never. My wife and I have been retired for a good number of years now. One thing we have always agreed on was that we would never want to lose our independence or become a burden to our children. We also agreed that we would never ever move into a retirement community.

Prior to retiring we bought a Condo on Longboat Key. Eventually this became our year around residence. About 10 years ago we learned Pat had Parkinson's. We were lucky in that, while the illness slowed her down a little she had no trouble keeping up with her activity schedule. Realizing that Parkinson's was a progressive illness which was never going to get better and that I was no longer looking like Charles Atlas when I got out of the shower I suggested to Pat that we should see what was available to us should the time come when we might want some help. She told me she would never leave Longboat and never go into an old people’s home. She refused to even talk about it.

Over the following few weeks I visited four places without Pat. My oldest daughter came down to visit and I told her my thoughts. She asked me if I had looked at the SBC, a place she had passed on her way back from the airport. I hadn't, so we went to look at it on Saturday. The next day my daughter-in- law Kathy learned that we had gone to SBC. She said if we should go back she and my son Scott would like to go with us. Kathy had heard SBC was a great place. Soon after that I made an appointment with Linda Ware. Kathy knowing that Pat had refused to look with me asked Pat to go with us to visit SBC. After her first refusal she reluctantly agreed to join us. We met with Linda Ware and the rest is history.

We have been living at SBC for over a year and a half. My wife who would never leave our Longboat Condo actually became the aggressor. The day of our visit we looked at five different units and all of the SBC facilities and grounds. We met unit owners and employees as we walked around, we also found a unit that both my Pat and I loved. It was perhaps the strangest day I have ever spent looking at real estate. I went into SBC with my wife who swore she would never leave her Longboat condo and went out with a woman who was telling a resident that she couldn't wait to move in. How was that possible?

This is what happened; we found a unit that was perfect for us, we met strangers who were obviously happy with where they lived and made us feel like friends, we met employees who were as happy or happier than the residents, we toured a facility that was unique, well planned and well maintained and were being escorted by very nice knowledgeable person, Linda Ware. Pat had made our decision. A week later we took a second look at the unit we wanted to buy and after having lunch with Linda we bought our unit. After 19 months I can say that we are happier with our purchase now than we were the day we bought it. 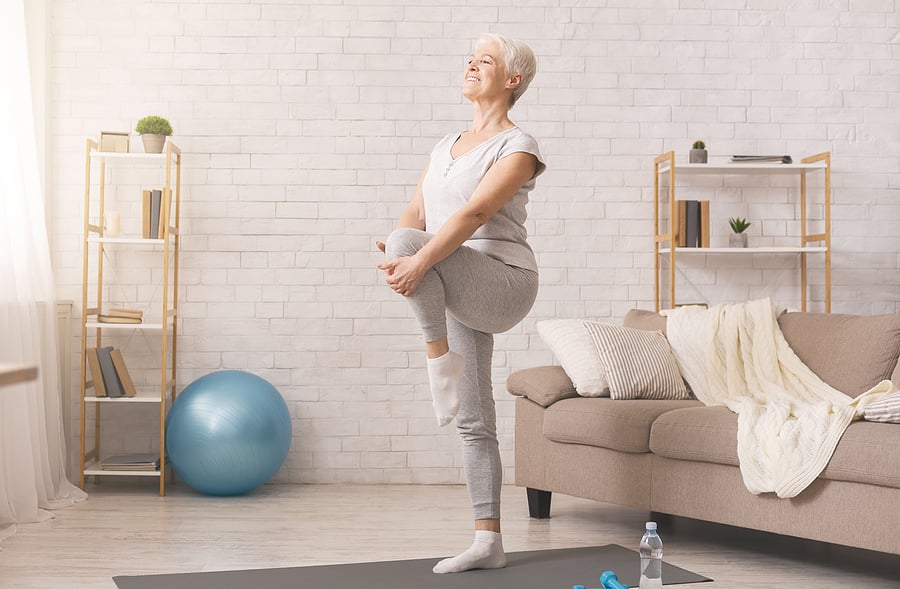 Simple At-Home Exercises to Help You to Improve Your Balance 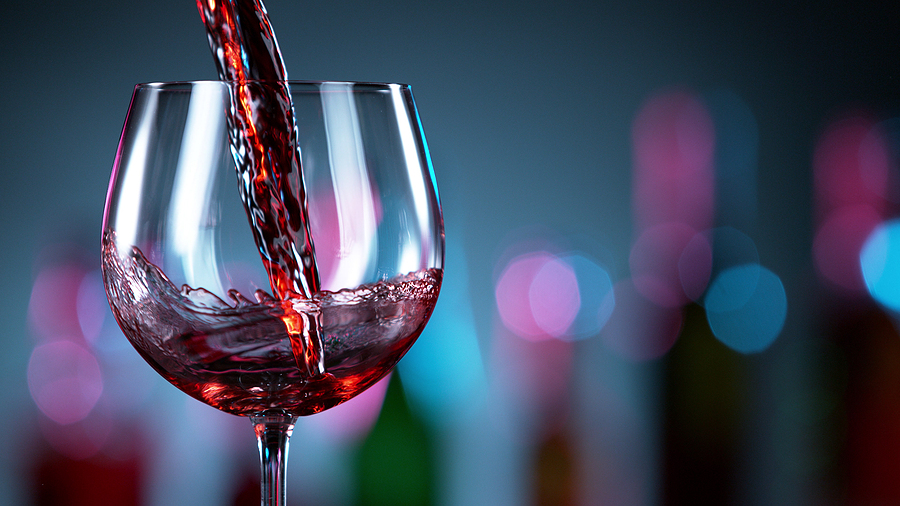 Is a Glass of Wine Actually Good For You?

4 Nutritional Benefits of Living in a Retirement Community

Simple At-Home Exercises to Help You to Improve Your Balance

Socializing and Getting More Sleep Can Help Keep Your Brain Healthy 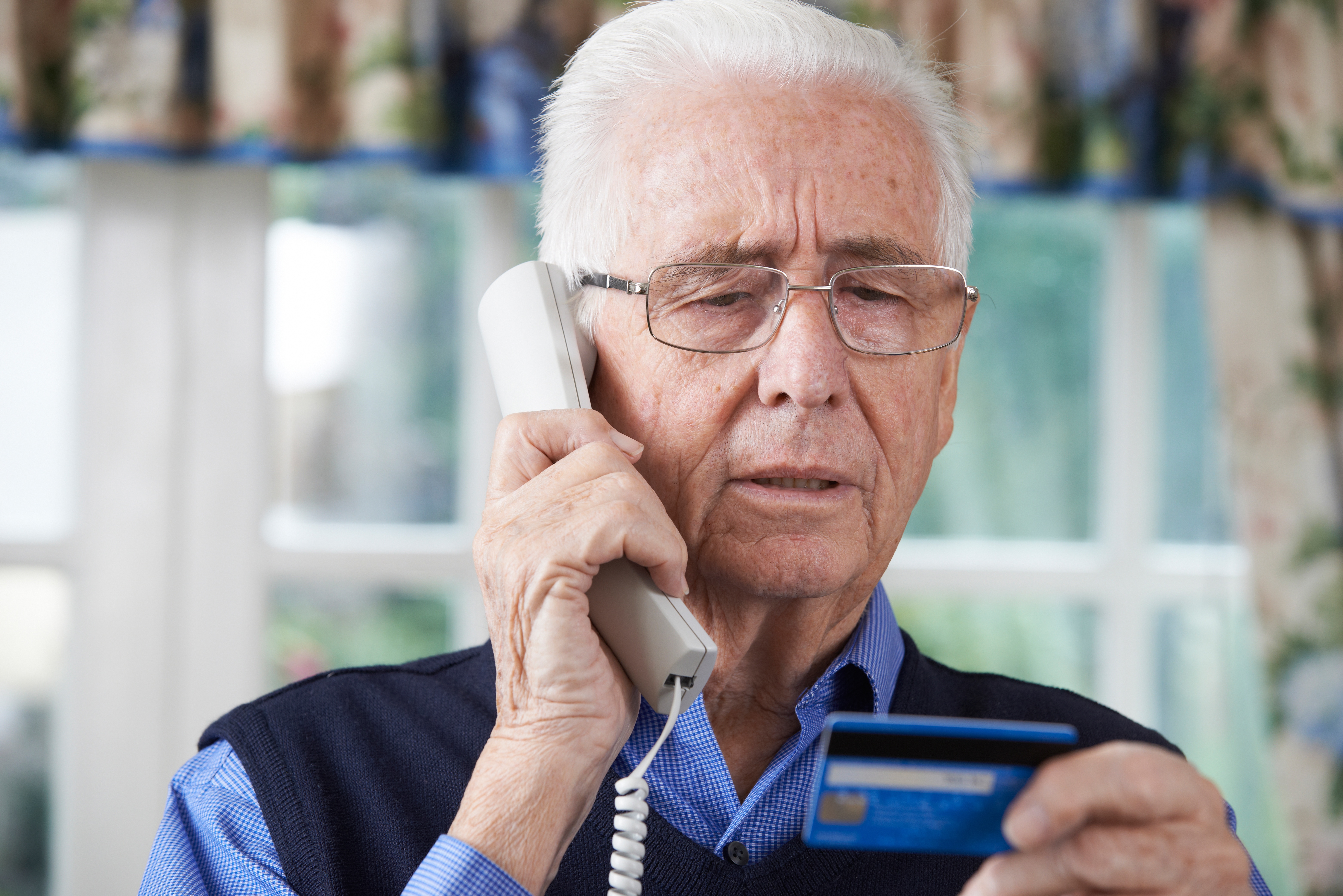