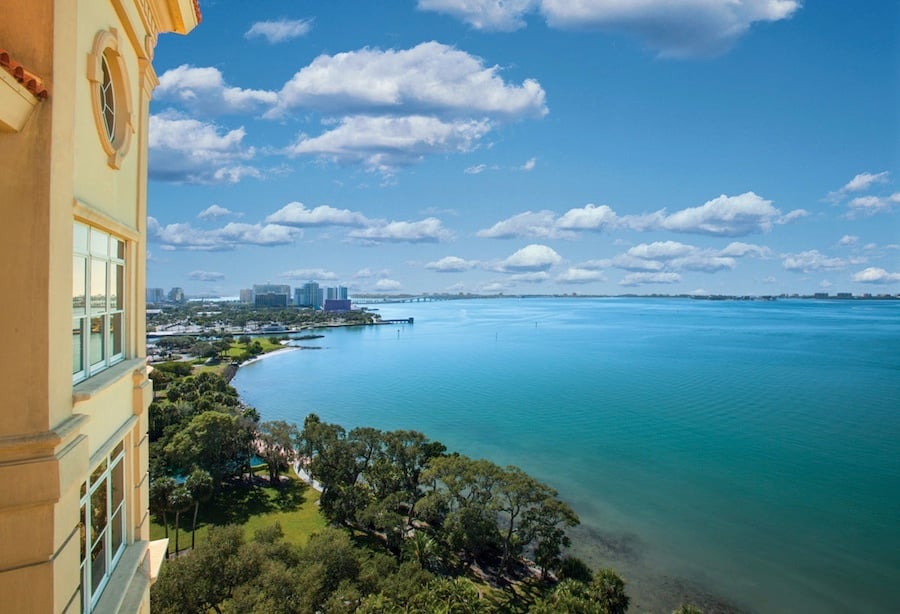 A Step Back in Time: The History of Sarasota Bay Club 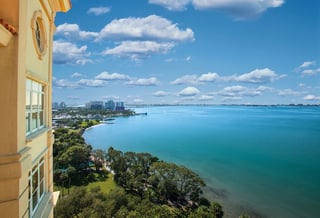 Today, the Sarasota Bay Club is the jewel of Sarasota’s luxury retirement communities. A leader among the many places to retire on the Gulf coast of Florida, Sarasota Bay Club has transformed itself into a bayfront community that allows its residents to design an ideal retirement lifestyle through the privilege of choices. Minutes from beautiful downtown Sarasota, residents are only minutes from the best dining, shopping, theater, and arts available in the region.

Author Karl Hiram Grismer described the origin and progression of the land that now holds the Sarasota Bay Club in his book The Story of Sarasota: The History of the City and County of Sarasota, Florida.

The land was originally claimed by half-brothers William (Bill) H. Whitaker and Hamlin Snell. Bill Whitaker was able to claim the land due to the government offering 160 acres of land to those who had fought in the Seminole War. Hamlin purchased a sloop and provisioned it for the trip down Florida’s west coast in search of prime land. Departing from St. Marks in 1842, Whitaker and Snell found nothing desirable until they reached an area south of Manatee (now East Bradenton).

They soon discovered a yellow bluff that appealed to them greatly. After finding good soil to grow crops, the two half-brothers built two huts and crossed the bay to Longboat Key for wood. There they found cedar logs that would soon be a log cabin.

After the construction of the cabin was completed, Snell returned to his successful law practice in Tallahassee. Snell visited so often that government surveyors more familiar with Snell than Whitaker named it both Snell’s House and Snell’s Bayou. Not until 1914 was the name changed to Whitaker’s Bayou. After proving his 144.81 acre homestead, Whitaker received a deed on September 1, 1851.

Whitaker spent the next few years expanding his property, selling mullet and roe to Cuba, buying cattle in Dade City, and going into business with Joseph Woodruff. Whitaker drove the cattle to Yellow Bluffs and registered his brand as 47. The county became Sarasota County in 1921.

In the meantime, Whitaker planted the first orange grove in the area, survived two major hurricanes, and married Mary Jane Wyatt in 1851, the first wedding in the county. Together they had the first child in the county’s history. She would be the first of ten children born to the Whitakers.

In 1856, a Seminole chieftain declared war on the county. Whitaker’s family hid at Branches Fort while Bill rode for help near Arcadia. Yellow Bluff was burned down while he was gone. The Whitakers stayed in Branches Fort for nine months until Indians were defeated and driven back to the Everglades in 1856.

A new home had to be constructed about 211 yards from what is now the Tamiami Trail. Bill ran a blockade and supplied the Confederacy with cattle during the Civil War. He returned with food and supplies for his family. They lived together in their new home after the war.

The origin of the land is rich, one of personalities, stories, perseverance, and the ability to make a wonderful life on Florida’s most beautiful land. Today, the Sarasota Bay Club still offers those opportunities to those who make it home. 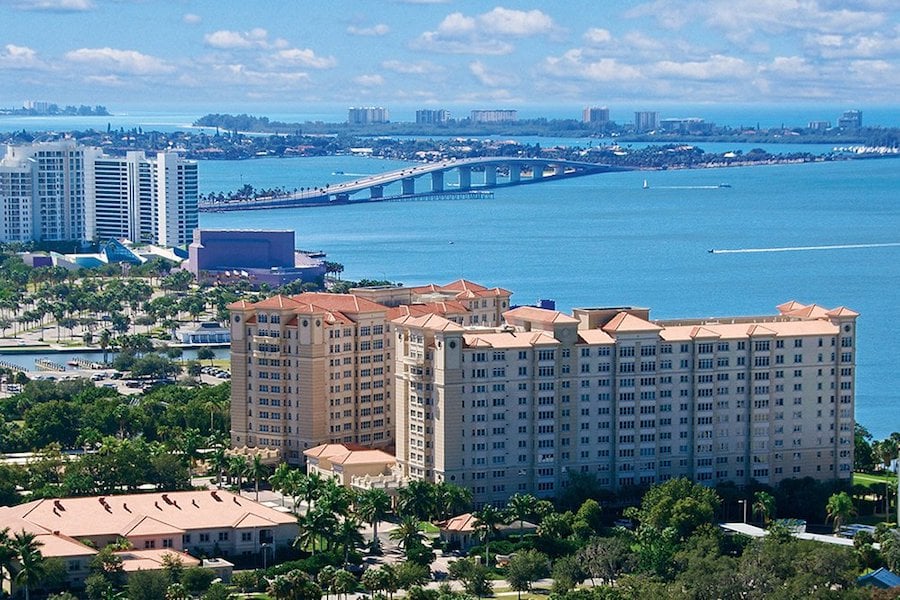 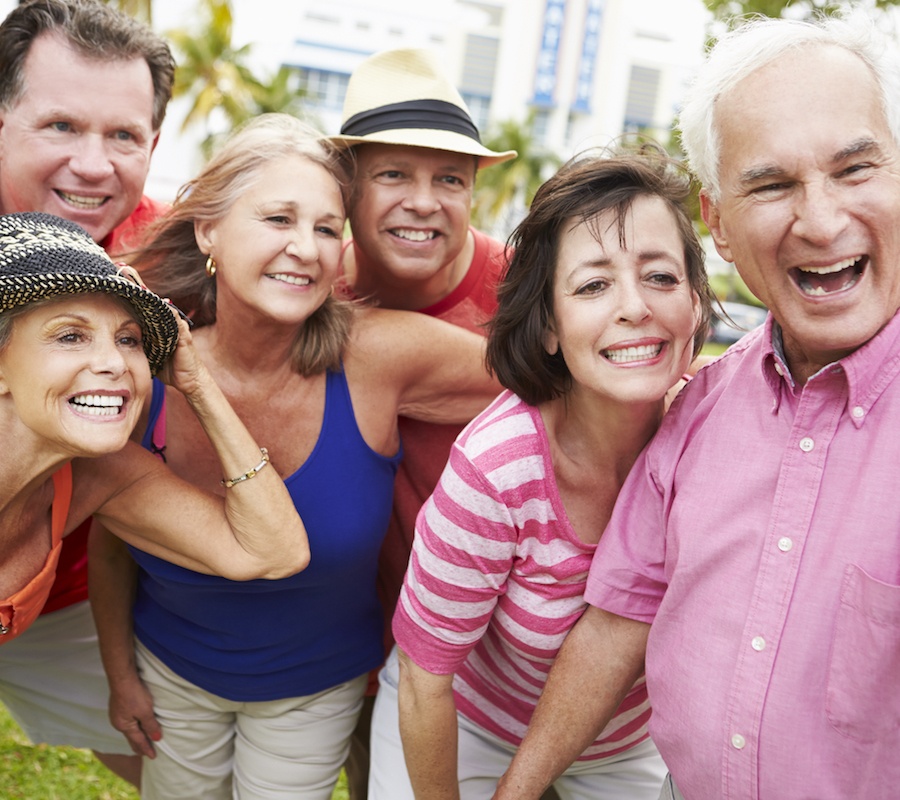 It Takes a Village At Any Age: The Benefits of a Community 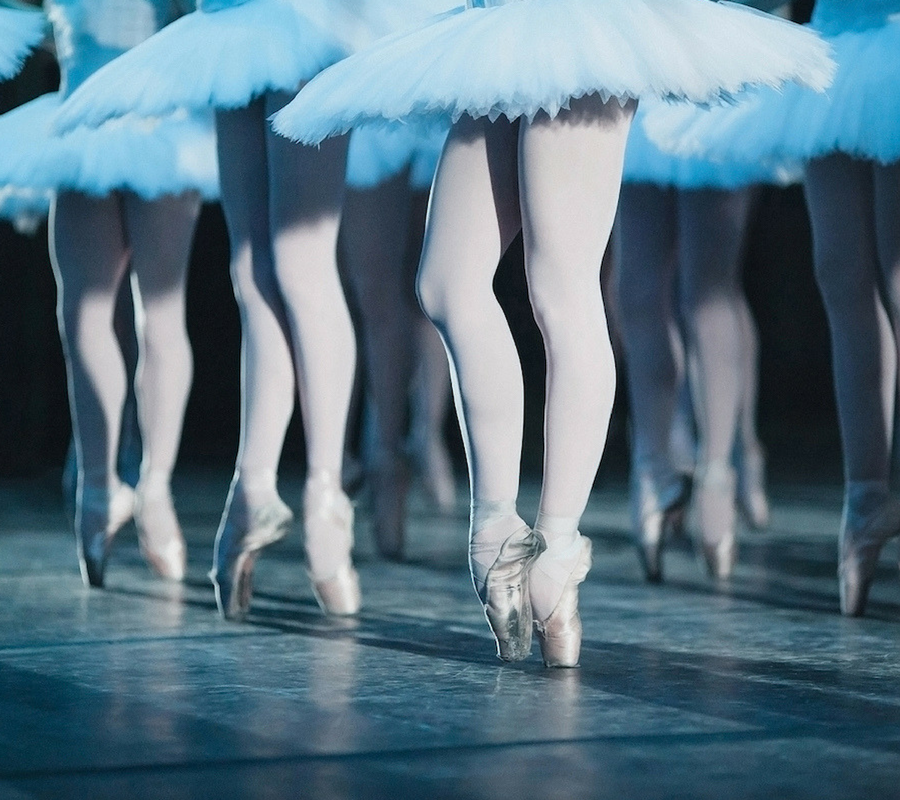 5 Places To Go In Sarasota To Experience Arts & Culture 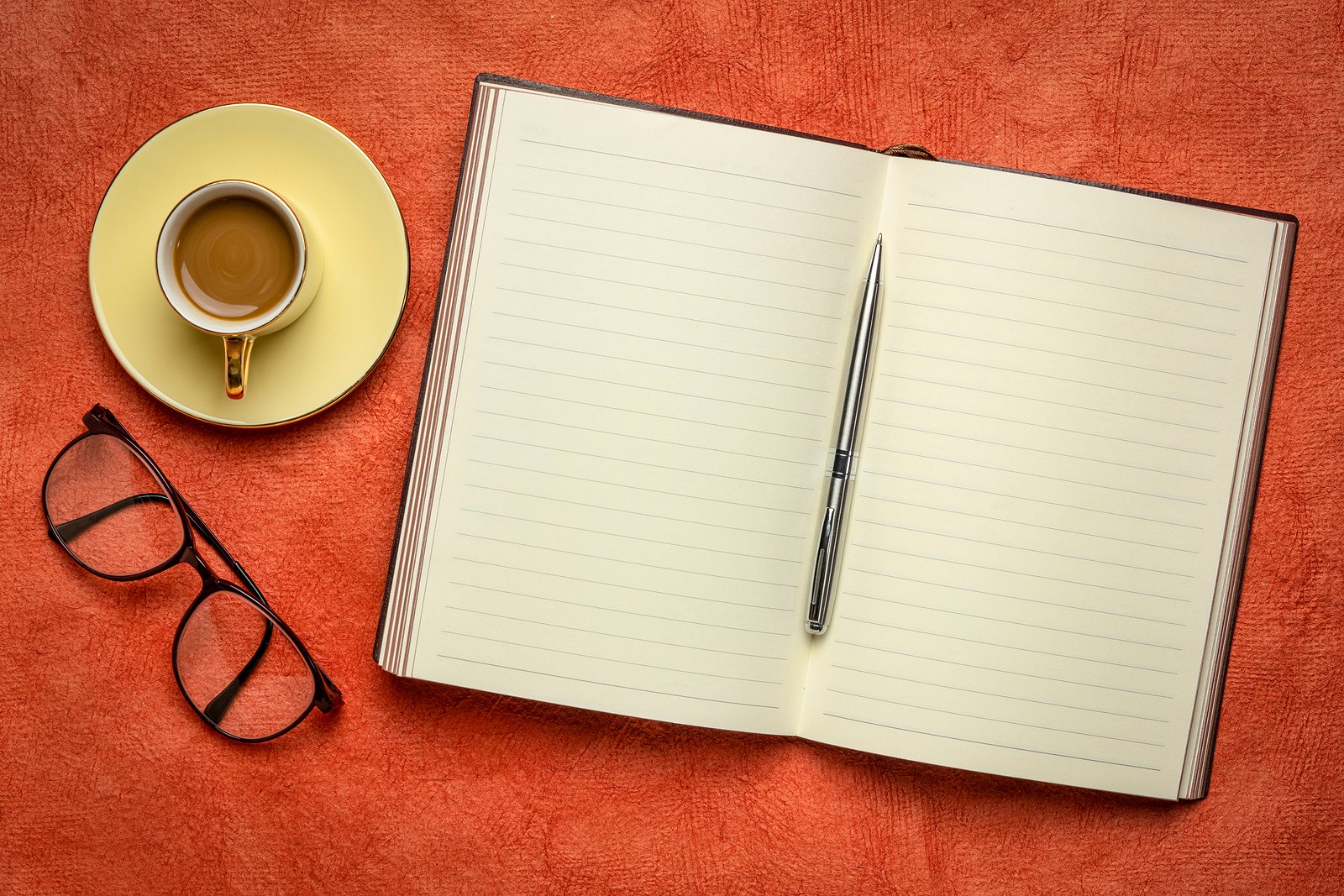 Journaling: A Great Exercise to Improve Your Memory 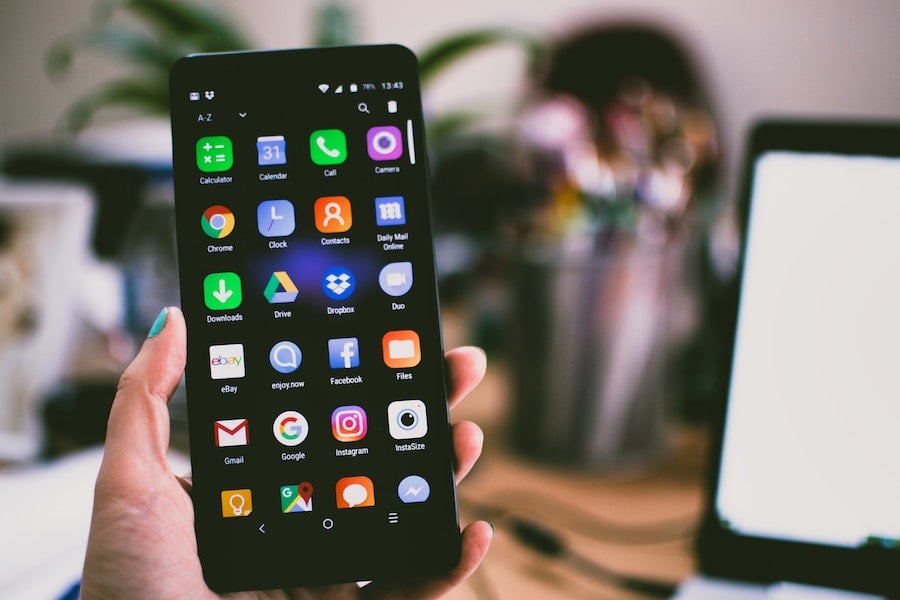