Research indicates that physical activity is very important for seniors. Tai Chi is one of the best types of exercise as it's something almost anyone can do, regardless of age or level of fitness. Let's look at what Tai Chi is and some of the top health benefits of Tai Chi for seniors.

An Introduction to Tai Chi

Tai Chi is a traditional form of exercise developed in China many centuries ago. It's closely related to martial arts such as Kung Fu. Tai Chi is also closely connected to traditional Chinese medicine as well as the religion of Taoism. However, you can certainly enjoy the practice of Tai Chi without approaching it in a religious or spiritual way.  According to tradition, the movements of all Chinese martial arts were inspired by animals. Indeed, they are mostly named after animals, such as "white crane spreads its wings." Others refer to interactions with animals, such as "high pat on horse," "grasp the bird's tail," and "repulse monkey."

Tai Chi is usually practiced as a form that has the appearance of a dance. It's also similar to martial arts katas, though the movements are much slower. There are actually many different Tai Chi forms, made up of dozens of movements. The most commonly practiced form, sometimes called the long form, has 109 movements. However, a simplified version was developed that reduces it to 24. Since many movements are repetitive, you can get the same benefits by practicing a short form. The entire sequence can take anywhere from five minutes to twenty minutes, depending on how long it is. The good thing about tai chi is that you don't need to know the whole form to start gaining the benefits. You simply practice the moves that you know.

There are quite a few science-backed benefits of practicing Tai Chi, especially for seniors.

How to Get Started with Tai Chi

Tai Chi is very popular all over the world, so there are many ways to learn it. Here are your best options.

The key to reaping the benefits of Tai Chi is to practice consistently. You may only take a class once or twice per week, but find a few minutes every day to practice. Tai Chi is something you can practice almost anywhere. You need a certain amount of space, but a small room is usually sufficient. If necessary, clear some space. Many people also enjoy doing Tai Chi outdoors. It's a longstanding tradition to practice in parks in China, and some in the United States and other Western countries are doing this as well.

Tai Chi has been practiced by people of all ages for centuries. In many ways, however, it's ideal for seniors. It doesn't require a high level of fitness to get started. It can be practiced for shorter or longer periods, alone or in groups, indoors or outdoors. For seniors who want to improve their health and agility, as well as their families and caregivers, Tai Chi is well worth considering. 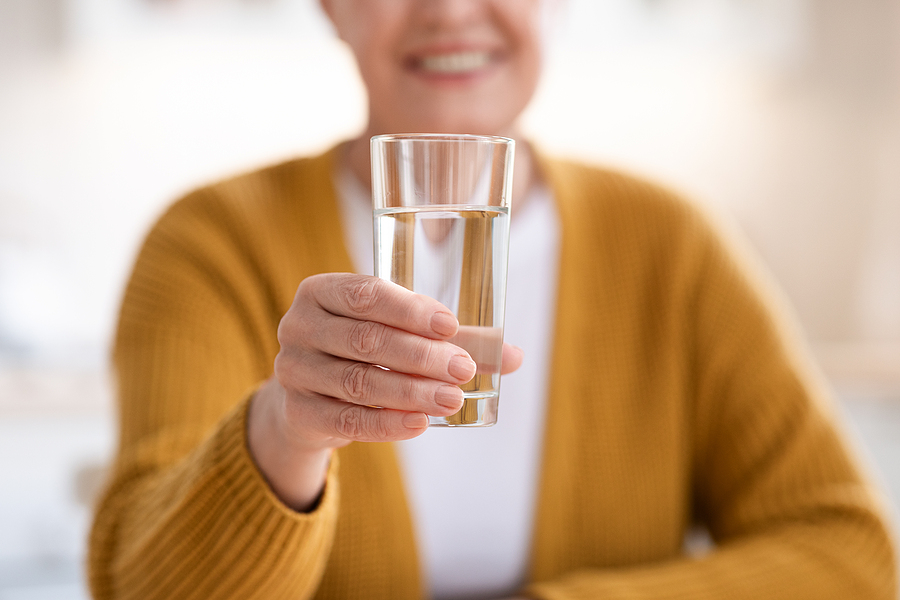 8 Reasons Why It's Importance to Stay Well-Hydrated 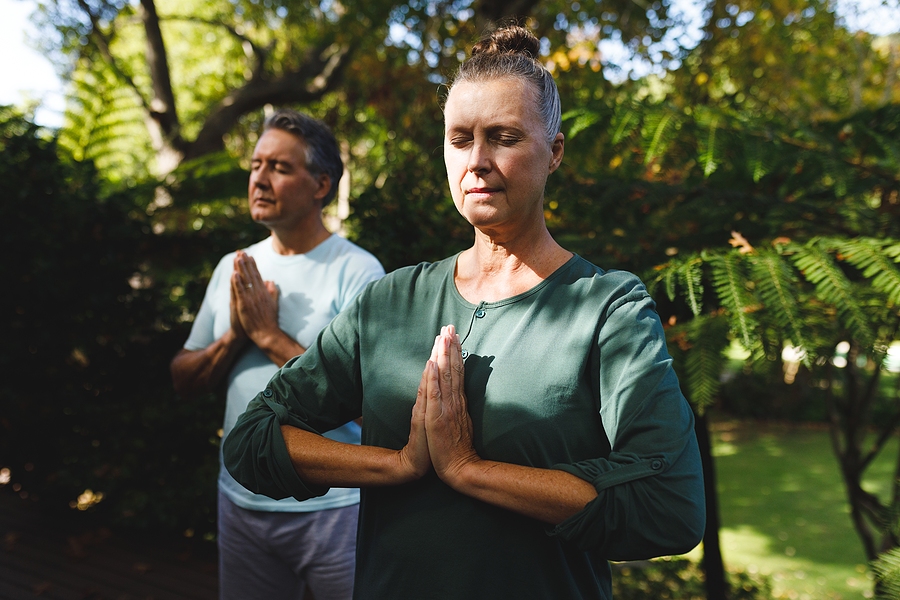 The Fun and Friendship at Sarasota's Senior Social Clubs

The Importance of Green Spaces for Seniors

5 Exciting Winter Activities in Florida for Seniors and Their Families

8 Reasons Why It's Importance to Stay Well-Hydrated

The Fun and Friendship at Sarasota's Senior Social Clubs